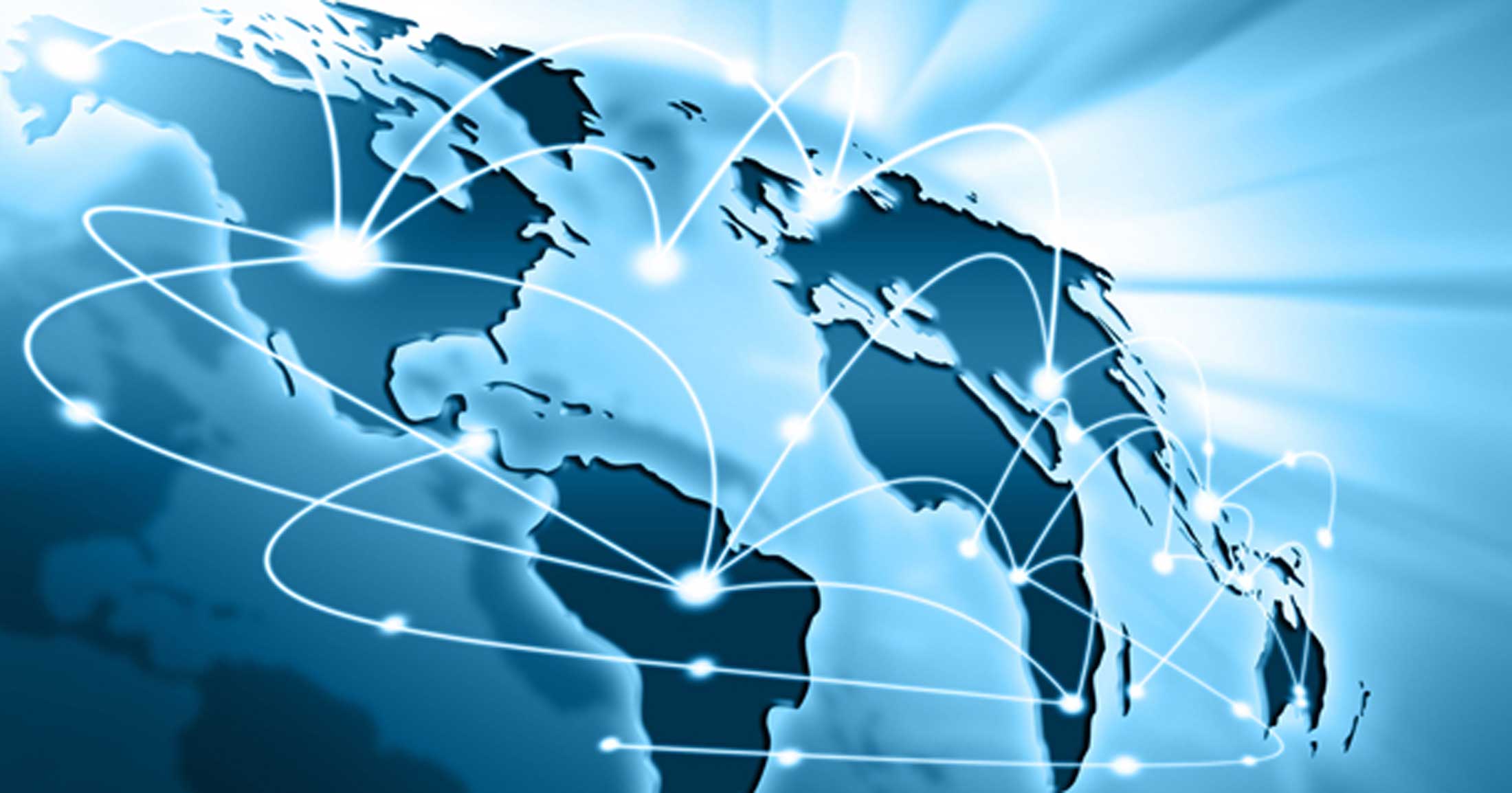 Methyl groups are “CH3″ groups that are utilized extensively in the body for transport of nutrients in fat-soluble states and in epigenetic processes, turning genes on or off. In patients with decreased activity in the methylation pathway, there is a shortage of methyl groups in the body needed to execute a variety of important functions. Additionally, defects in methylation lay the appropriate groundwork for the further assault of environmental and infectious agents resulting in a wide range of conditions including diabetes, cardiovascular disease, thyroid dysfunction, neurological inflammation, diabetes, chronic viral infection, neurotransmitter imbalances, atherosclerosis, cancer, aging, schizophrenia, decreased repair of tissue damage, improper immune function, neural tube defects, Down’s syndrome, Multiple Sclerosis, ADD, ADHD, Huntington’s disease, Parkinson’s disease, Alzheimer’s, and autism. Appropriate supplementation with vitamins and nutrients will bypass these mutations to allow for restored function of the pathway.

The proper functioning of the methylation cycle is essential for a number of critical reactions in the body. Consequences of genetic weaknesses (mutations) in this pathway are increased risk factors leading to a number of serious health conditions. A central pathway in the body that is particularly amenable to bio-molecular genetic weaknesses is the methionine/folate pathway. There are several sites in this pathway where blocks can occur as a result of genetic differences. In general, single biomarkers are identified as indicators for specific disease states. However, it is possible that for a number of health conditions, including autism and other severe neurological syndromes, it may be necessary to look at the entire methylation pathway as “a biomarker” for underlying genetic susceptibility for a disease state. It may require expanding the view of a “biomarker” beyond the restriction of a mutation in a single gene to a mutation somewhere in an entire pathway of interconnected function.

This does not mean that every individual with mutations in this pathway will have one of the health conditions listed above. It may be a necessary element, but there may not be a sufficient environmental or infectious “trigger”. Most health conditions in society today are multifactorial in nature. In essence, there is an underlying genetically determined risk that requires a significant infectious or environmental “trigger” to initiate the process. A certain threshold or body burden needs to be met for each of these factors in order for multifactorial disease to occur. However, part of what makes the methylation cycle so unique and so critical for our health, is that mutations in this pathway have the capability to impair all three of these factors. This would suggest that if an individual has

enough mutations or weaknesses in their methylation pathway, it may be sufficient to cause the multifactorial disease by itself, as methylation cycle mutations can lead to chronic infectious diseases, increased environmental toxin burdens and have secondary effects on genetic expression.

The Importance of the Methylation Pathway

New cell synthesis and repair Mutations in the methylation pathway can cripple the ability of the body to make the building blocks (purines and pyrimidines) needed for new DNA and RNA synthesis. A reduced capacity for new DNA and RNA synthesis means that any new cell synthesis is impaired. For an organism to live, it must create new cells as fast as cells die. This requires that the body make millions of cells every minute, relying on DNA and RNA synthesis. A reduced synthesis capacity due to methylation cycle mutations is a particular issue for cells that already have difficulties meeting their needs for DNA and RNA synthesis under normal conditions. Particularly susceptible cells include bone marrow, lymphocytes, erythrocytes and neural tissue. Adding a significant methylation issue to the cell synthesis makes it nearly impossible to recover from damage or stress on these tissues. Stress increases the need for nucleotides to overcome negative effects of hormones released during stressful conditions. Cell repair after injury increases the need for nucleotides. In particular, the nervous system has the highest concentration of RNA in the body, and therefore has the highest requirement of methylation need.

Methylation and the Immune System

Methylation and the X Chromosome

Methylation Affects Both Nature and Nurture