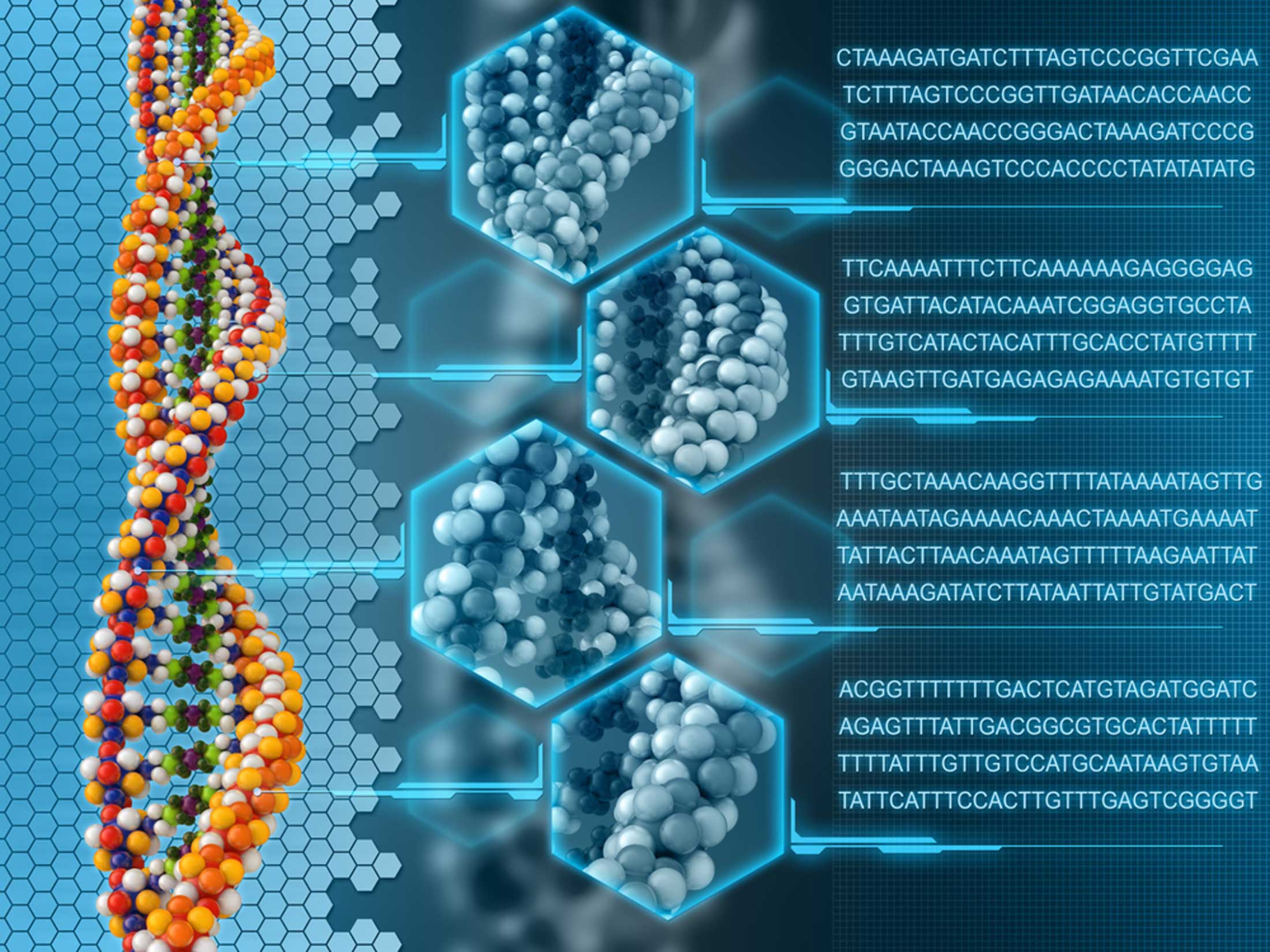 Statistics show that between 40%-50% of Americans have some sort of MTHFR dysfunction, inhibiting the methylation cycle and causing a countless variety of health conditions. (And worse yet, 98% of Autistic children have a MTHFR genetic mutation.)

So just what is MTHFR?

MTHFR is a gene that acts somewhat like a light switch activating various body processes by either turning them on or off. In this case, MTHFR takes folate (vitamin B9) and methylates (converts) it into methylfolate (5-methylTHF). This is one of the most important functions in the body. If the body is not getting enough of this usable folate at the cellular level, a dangerous cycle begins which can lead to deficiencies and a multitude of health issues.

A person with a MTHFR gene SNP (aka mutation) is far more vulnerable to illness and infection because of its direct tie to glutathione production. Glutathione is the body’s master antioxidant. So most often those with MTHFR mutations have low levels of glutathione thus increasing their susceptibility to stress and oxidative stress while making them very intolerant to toxins. Over the years as one ages, it gets worse as toxins build up and oxidative stress accumulates taking its toll on the body.

The result: faster aging, and the stage set for a variety of diseases.

Serotonin and dopamine levels, along with our homocysteine, are also tied to the methylation cycle. When a person has a MTHFR mutation, up to 90% of the methylation cycle is impeded, throwing brain chemistry off, and potentially leading to depression and cognitive impairment. But even more serious is the impact it has on glutathione and homocysteine levels. What happens here is that homocysteine isn’t converted into cysteine, which is a key player in glutathione production. As a result, production of glutathione dramatically decreases and cellular damage dramatically increases via oxidation in the body (think of it as internal rusting) lowering the body’s resistance to infection and disease while speeding up the aging process. 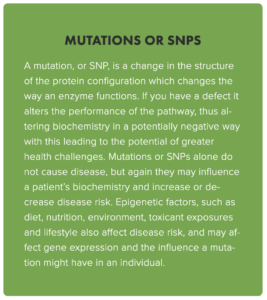 Understand that there are multiple mutations that have been identified on the MTHFR gene. The two most studied at this point are the C677T and A1298C (view PubMed studies). 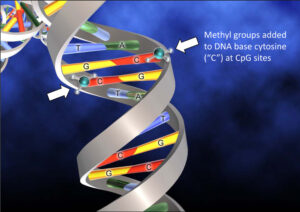 NOTE: Only testing for the MTHFR mutation may lead to recommendations that are totally wrong for you because of the other genes in the methyl group forming pathways that have not been tested.